As the Chief Purpose Officer at Tombras, a full-service independent advertising agency, Lindsay Stein ensures that all the campaigns and partnerships developed at Tombras are centered on purpose and are mindful of their social impact. Before Tombras, she worked at Havas New York also on integrating purpose into their company model and following up on their impact initiatives.

We spoke with her to get insight into her expertise as she’s also one of the latest to be an Anthem judge! She talked about what holding agencies accountable entails and the grassroots advocacy that’s keeping her inspired. Before joining the advertising agency world, I spent the better part of a decade transforming the ad industry as a journalist by pushing agencies and marketers to make purpose-driven changes.

This past summer, I left my role as Chief of Social Impact & PR at Havas New York to join full-service independent agency Tombras as its first Chief Purpose Officer. In this newly created role, I’ve been working across disciplines and collaborating with various departments at Tombras to ensure purpose is at the core of client strategy and campaigns, from creative and brand-thinking to media activation and communications. I’m also spearheading the agency’s internal purpose-focused initiatives, including the Tombras School of Advertising and Public Relations at the University of Tennessee Knoxville, which aims to double the number of its BIPOC graduates from the program in the coming years.

During my stint at Havas New York, I drove the agency’s internal purpose-driven initiatives, such as its commitments around being a Certified B Corp and its philanthropic programming; as well as its social impact work, like the #BuryTheBills campaign in partnership with NYC Pride.

Before Havas New York, I spent a year running nonprofit Today, I’m Brave, which is dedicated to helping underserved youth unlock their bravery through the power of storytelling and curated events.

And lastly, in my tenure as the editor of Campaign US, I launched the Female Frontier Awards and the Power of Purpose Awards; evolved the Inclusivity and Creativity Awards and the 40 Over 40 Competition; and kicked off an agency-wide maternity and paternity report, which drove many agencies to improve their internal policies.

I’m hoping to see entries that list specific goals as well as qualitative and/or quantitative results – from large-scale, national initiatives to grassroots projects. I’m also a sucker for good quotes, so I’d love to see entries that have quotes from the team who worked on the project or news outlets that covered the campaign or even people who were influenced by the effort.

Developing and launching social impact and purpose-driven initiatives require a lot of energy, grit, and innovative thinking, especially when they're being produced by a small team with a tight budget.

Having clearly defined success metrics is key. Figure out from the very beginning what goals your team is looking to achieve, and then determine how you plan on measuring success and impact (tangibles & intangibles; qualitative & quantitative, etc).

Passion and perseverance are also crucial when it comes to creating a campaign that’s seeking to make real-world change. Developing and launching social impact and purpose-driven initiatives require a lot of energy, grit, and innovative thinking, especially when they’re being produced by a small team with a tight budget. Don’t let the obstacles deter you from your goals, and always keep in mind this famous quote from Margaret Mead: “Never underestimate the power of a small group of committed people to change the world. In fact, it is the only thing that ever has.”

I’ve been incredibly inspired by youth getting involved in social issues lately. For example, a group of teenage girls in Nashville, Tennessee recently founded “Teens for Reproductive Rights,” an organization focused on giving young people a platform for their voices to be heard while supporting reproductive health groups and education.

I was also impressed with the “Don’t Choose Extinction” campaign from last fall launched by the United Nations Development Programme. The UNDP delivered serious messages and a call-to-action about climate change to world leaders ahead of the 26th UN climate change conference (COP26) in a video of a talking dinosaur (named Frankie). Not only did Frankie the Dinosaur and his important rhetoric go viral and earn attention from more than a billion people worldwide, the campaign helped push for new pledges during COP26.

To get your work seen by trailblazers of the industry, such as Stein, submit your work to the 2nd Annual Anthem Awards! Click here to enter. 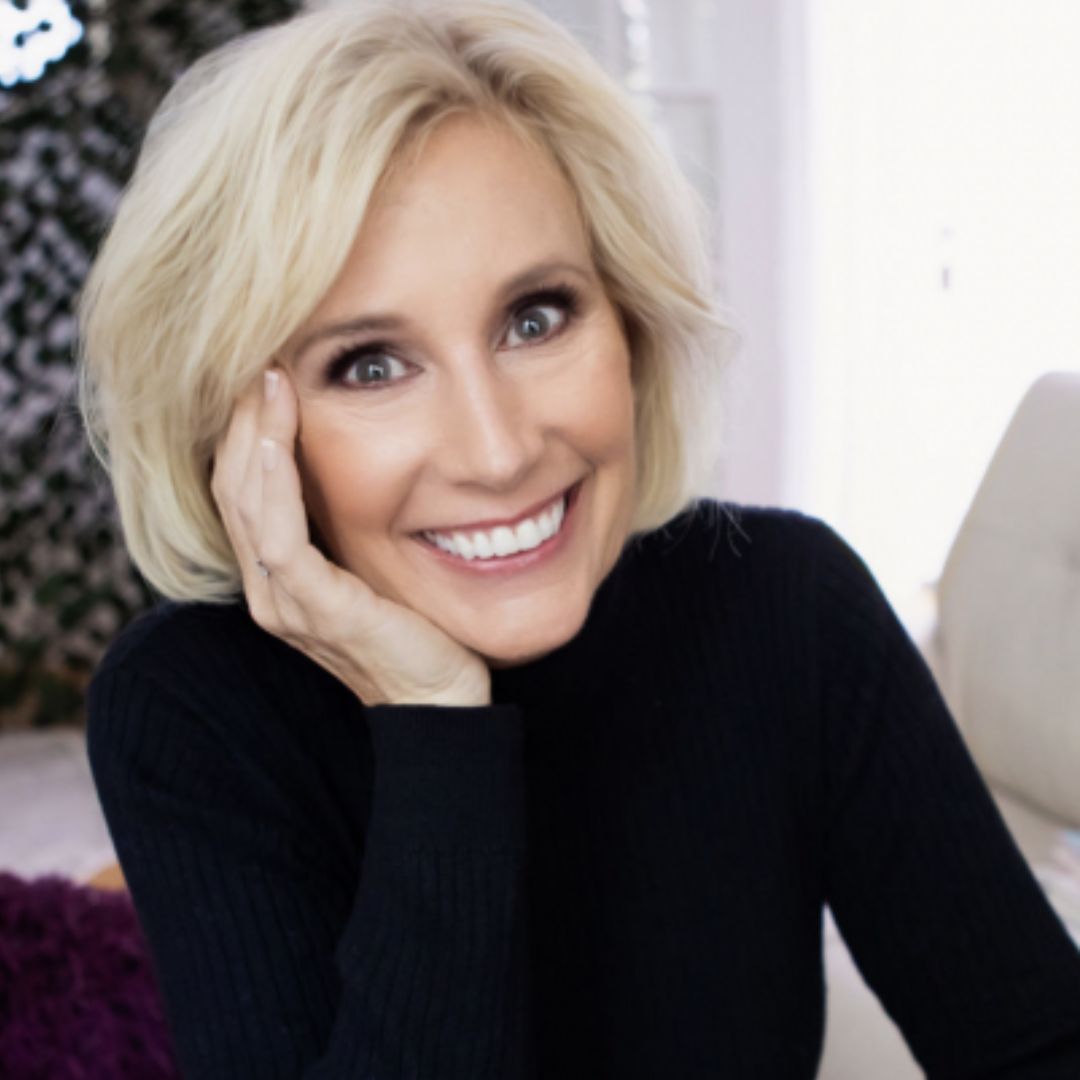